Sports Consulting Group was founded in 1990 by Klaus Hille. At the time it was merely a part time project, which then developed more and more over the years and finally became one of Germany’s most established hockey agencies.

Through the cooperation with various international partners, SCG now provides a wide network and thus best possible career options for young prospects, as well as experienced players. The primary goal of SCG is to support and optimally promote the player’s career in financial, professional and human terms. 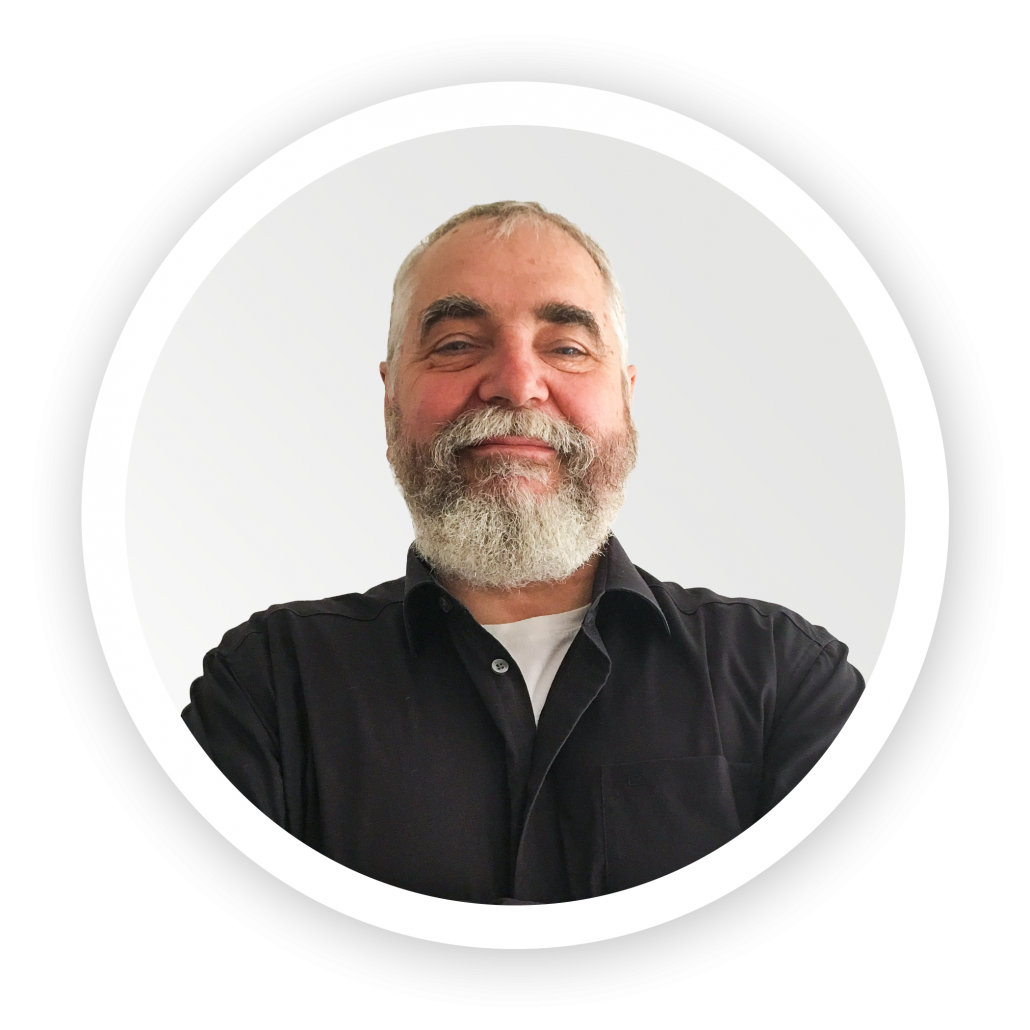 After an apprenticeship at a travel agency and subsequent activity in the management of an international airline, Klaus Hille founded Sports Consulting Group in 1990 and worked part time as a hockey agent, consulting and supporting players. In this he found his true calling, therefor quit his management job and turned his hobby into a profession/career.

Since then he has been focusing on the hockey business full time and, with his over 30 years of experience, is now one of the most renowned and established German agents. Over the years he has been able to build up an international network with partners in all the important ice hockey markets, which the clients of SCG profit from. 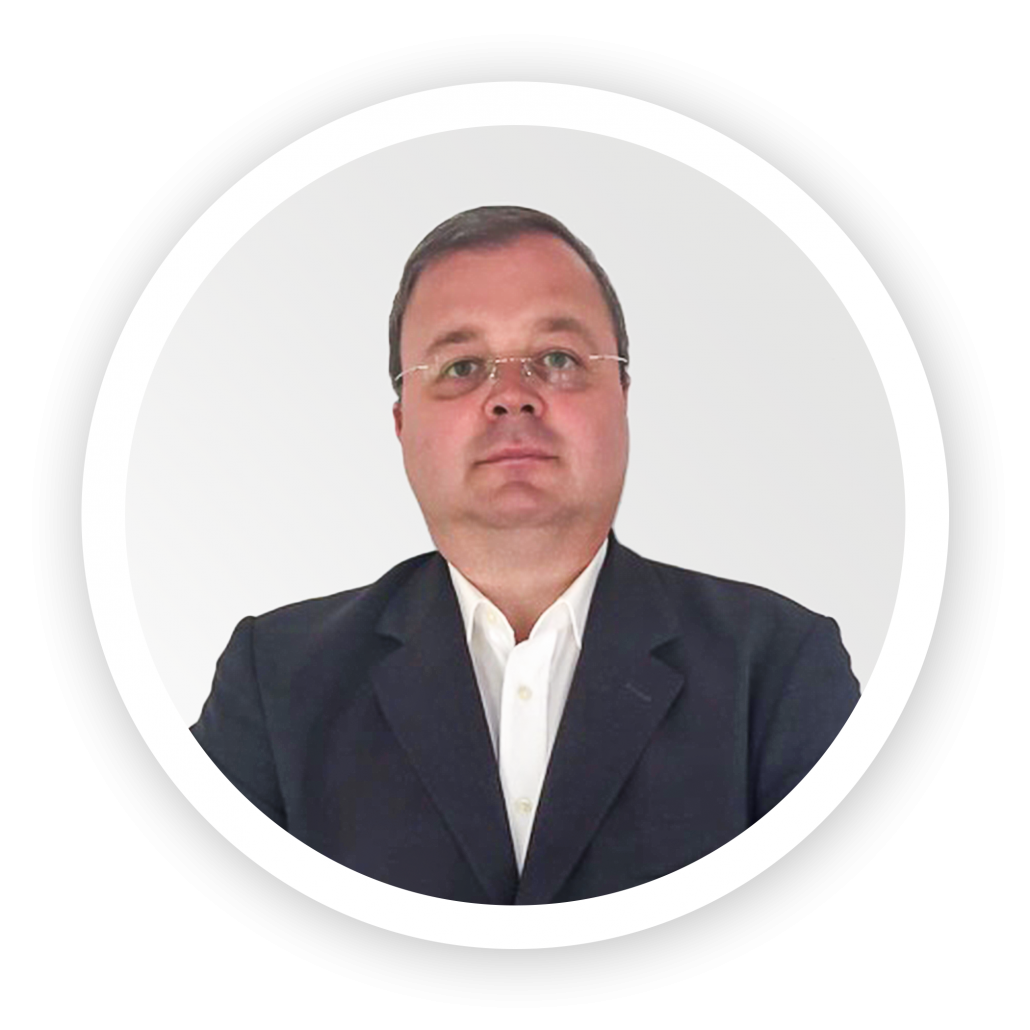 Andrei started his career as a professional hockey player with the traditional Russian team Dynamo Moscow in 1990, where he won the Russian Championship twice (1990/1991 and 1991/1992) in his first two seasons. In 1991 the Calgary Flames selected Andrei in the 261st place in the NHL Entry Draft, whereupon he transferred from Russia to the NHL one year later. There he played, among other clubs, for the Calgary Flames, Buffalo Sabres and Chicago Blackhawks. Trefilov ended his last season in North America with the Chicago Wolves, with whom he won the Turner Cup.

His return to Europe led Andrei to Düsseldorf in 2000, where he quickly became the crowd favorite of the DEG fans and where he would spend the next six seasons. His first season in 2000/2001 Andrei was voted DEL player of the year. Düsseldorf is where Andrei ended his professional hockey career topping it off by winning the “German Cup” and reaching the Finals with the DEG.

Since 2006 Andrei has been working together with Klaus as an agent. His focus mainly lies on the Russian market, but also on the promotion and recruitment of young players. 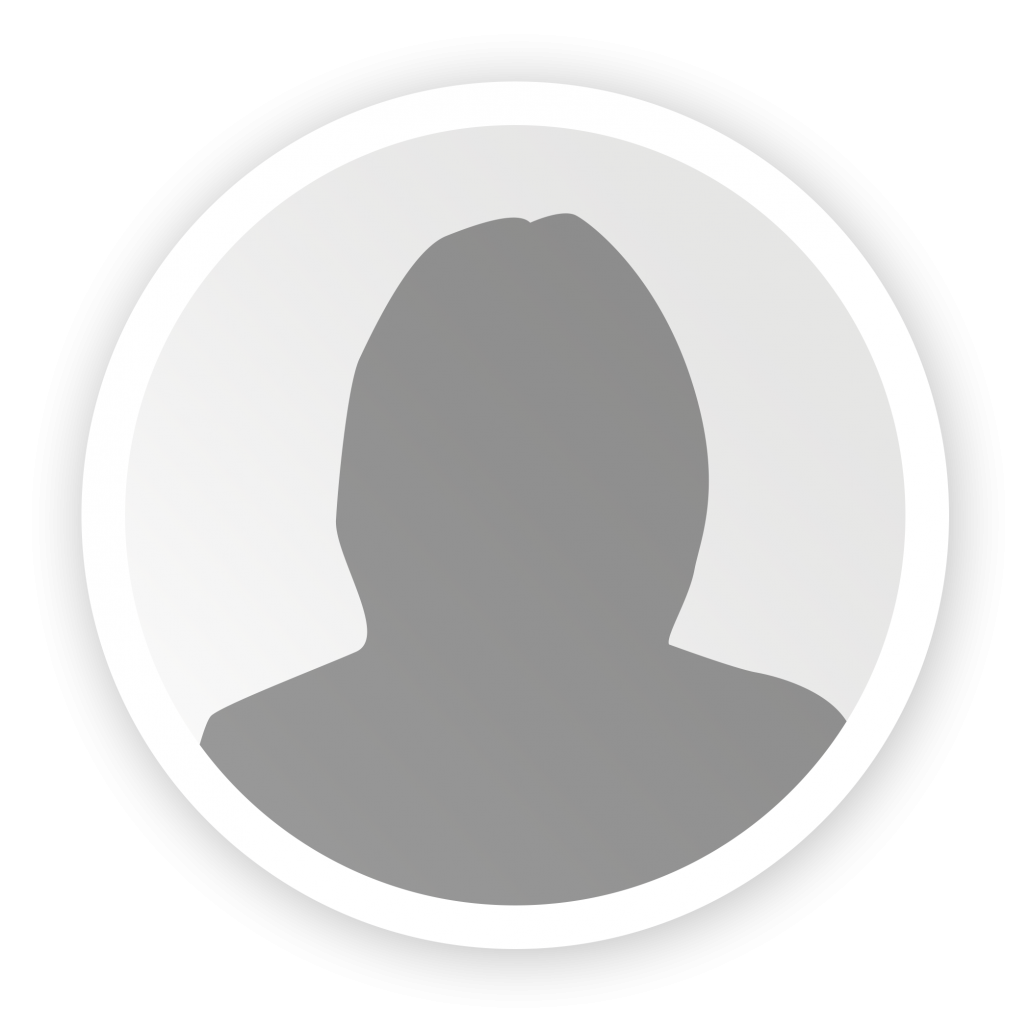 As the daughter of Klaus Hille, Andrea grew up with her father’s passion for sports. Early on she developed the ambition to contribute to the family business one day. During her schooldays, especially holidays, she regularly worked in her father’s office and became familiar with all the tasks she is responsible for today.

After graduation in 2007, she did an apprenticeship in a tax office and later studied English and German at the University in Düsseldorf. Andrea has been working full time as management assistant for SCG since 2015 and is responsible for all back office related matters.